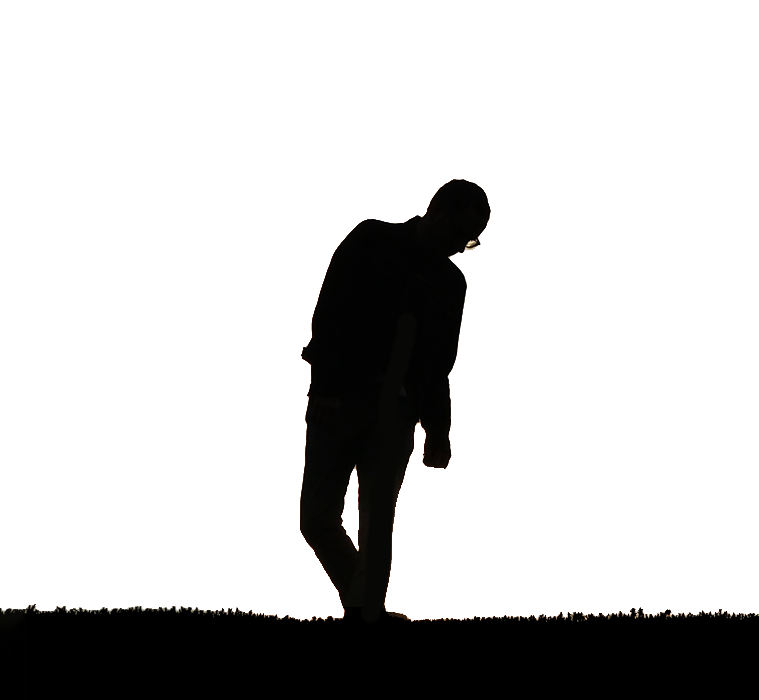 Nate Walker is a performing artist, songwriter, and producer who writes and records music in his studio space in Frenchtown, NJ. Over the years, he has opened for Ben Folds, Sonic Youth, Don McLean, and Butch Walker among many others. He has been coast to coast as a solo artist, a lead singer, and a tour manager for national acts. Nate has had the humbling fortune to work with legendary producers Phil Ramone and Jack Douglas, songwriter Claude Kelly, and record and perform with R&B artist Jay Sean. His instrumental compositions have also been featured on MTV and Netflix.

Where do you want to go?